The story is the most important part. I am going to start with my story. If you feel in anyway connected or touched by it, feel free to join on an adventure and drop me PM with your ideas. They’ll become a part of it.

If I knew where I was going, I wouldn’t do it. When I can predict or plan it, I don’t do it. - Frank Gehry

Why the story is the most important? I am following the steps of ConcernedApe which is AKA for Eric Barone - the creator and sole developer of Stardew Valley. He coded the game from scratch.

I was asking myself how did concernedape made stardew valley and I found his own words on reddit:

This post is an origin, base for the idea.

Many Emerging Puzzles form a Goal of Making a Game

There is a couple of things about my life that led me to start with the game idea. Some of the most important are:

Then there is also a few beliefs and ideas that I am constantly seeing around and I would love to interpret them inside a game:

The above mentioned follow me like second one-egg-twin-like head. Finally came a moment when I want to embrace them. 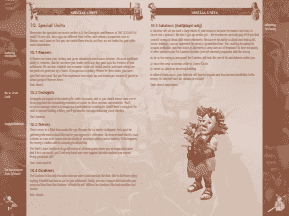 The pros of not focusing on money (as most of game devs) is that I won’t need to worry about deadlines. Also it will cost me 0 Dollars.

I know - time is money. Well, it should give me some fun from creativity. Surely it’s way more reasonable than wasting time on stocks in todays abstract markets.

Because of my zero-level skillset in game designing I will take an approach of Eric Barone. One person. He did it all. He has 10/10 stars on Steam, he has 10 millions of copies sold. Putting it short: the way he was doing it - can work. It has been done before so there are VERY LOW chances of making it happen. 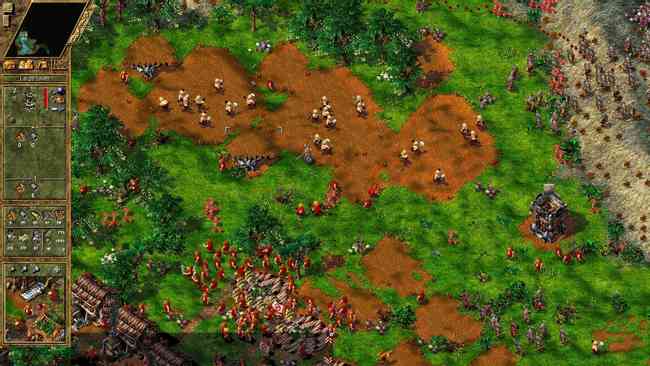 I was always fascinated like our ancestors travelled through all the globe thousands of years ago. We have tribal way of living. We are tribal animals. As Frans de Waal tells us we can learn a lot from our ancestors. Also Robert Sapolsky unveils a lot of answers to questions many of us ask ourselves all the time. When we see differences, we like to fight or make enemies.

I was many times imagining an alternative history of the world, where pangea did not divided and we are living all on one continent. We learn how to live on this small piece of land. There are still mountains and rivers, but after a few thousand of years we finally mix-up so much that arriving to a mutual understanding is way easier. Either that or I believe we would need an external threat to make peace. Third enemy.

I want the game to be peaceful. Without wars, without feeding the space in our brain that is responsible for those war-like feelings. That requires a new land.

One of my heros is Buckminster Fuller, who taught me a very simple thing - energy. He extrapolated the basic knowledge about energy we get in school. Energy is not only out ATP, cells and vehicle speed. It’s societies, wars, money. Money is energy and we base all the energy on scare resources. If we add up wasting resources with our wasteful nature, we get inequalities, wars, bubbles etc. This is why, the game’s economy engine has to be based on renewable energy sources.

I was moved by an open source ecology project. It’s about having blueprints for a set of machines that would allow current civilization to exist, or to rebuild it with the amount of complexity we have now. Where is this new land, that we could fill by renewable energy

It must be about a place where part of me already is present. Landed a few days ago.

It is a new land, with external enemy - harsh climate. New pangea that could be filled entirely by renewable materials,

The game will be a strategy game about colonizing Mars. Building alternative history for our specie. Using renewable resources and science to make the planet green again. War against nature and harsh conditions of this planet.

“There is no indication that the logic we know is the last stage of intellectual evolution.” - Ludwig von Mises, “Human Action”

It will be done purely as a pleasure thing that will be increasing my happiness after hours. No deadlines, no timelines, no pressure, no need to finish thing today, no money involved, no obligations. Just joy, creativity and pleasure.

In order to make it a plan, not just a vague sketch I need to mention some points that would allow me to verify the progress later. It is not a deadline, just a loose roadmap.

I am moving this idea to a separate domain.

To read more, check the next parts on martianSapiens.com

Oh, what is that? No newsletter?

Freeing you from mailing list is my first step of helping the world to be a better place.